Compete for a chance to represent your country and win $10,000 cash prize.

Register Your Team
Get Tickets

The Group Stage includes 16 teams, representing each of the 16 countries. They’re separated into 4 Groups (A, B, C, D) and battle it out in a single elimination tournament. The winner of each Group will advance to the Semifinal Round.

The Final Four teams left standing for the Magic City will also compete in a single elimination tournament with the same Group Stage rules. The winners of their respective games will move on to the Finals of the Magic City Cup. 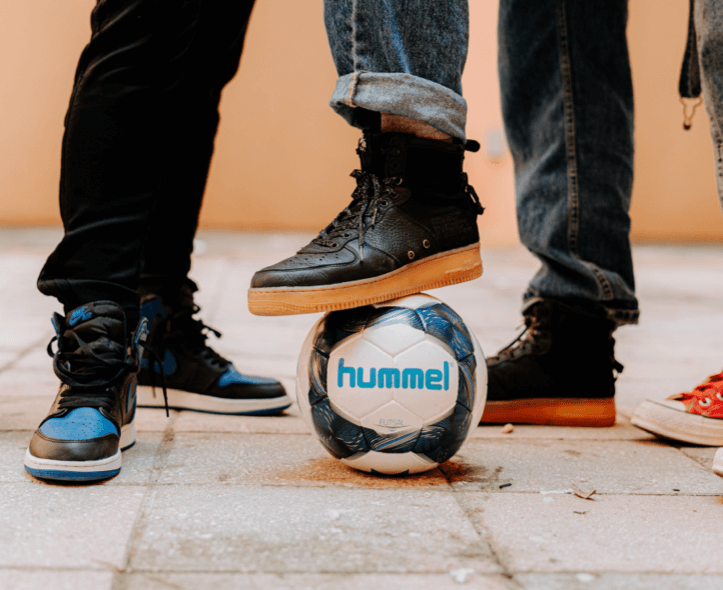 Build your team. Choose your country.

Assemble your team of players that represent the country you will be playing for.

Laws of the Field

Substitutions may be done on an unlimited basis from the middle of the field w/ notification to referee on any stoppage of play.

A team fielding too many players during play will be penalized by playing short for 3 minutes. If the referee can identify which player entered the field without authorization, he will be cautioned.

The penalty area will be drawn out on the field. This will be the restricted area where the goalkeeper will be allowed the use of his hands.
‍
Penalty Kicks will be taken like a regular kick. You can take a few steps and then kick the ball, it does NOT need to be 1 step.

There will be no goal box designated. All goal kicks should be taken within the penalty area and within 6 yards from the goal line. Goal kicks can pass the halfway line on in the air.

Slide tackling is not permitted only if no players around to save a ball. We want to reduce the potential for injuries to players. We want to discourage players from slide tackling and enforce the following penalties.
‍
Any non-violent slide tackle to a player will result in the player receiving a caution and a restart with a direct free kick awarded to the affected team.
‍
Slide tackle inside the penalty area with contact with a player will be sanctioned with a penalty kick and yellow card.
‍
Any player who should create a violent slide tackle to an opposing player that would be considered either as serious foul play and/or violent conduct, in the opinion of the referee, then the player committing this type of Slide tackle will receive an ejection. Verbal abuse, such as taunting of players, referees, and/or spectators by players, substitutes, coaches or spectators are cause for immediate expulsion.
‍
Verbal abuse or abusive language or dissent or threatening actions used by a player to a referee or official, before or after they have been ejected from a game, will carry additional suspensions, up to and including expulsion from the league. Such penalties will be determined by the league director(s), basing decisions on the referee report and any other comments from league officials who witnessed the incident.
‍
All cautionable offenses (Yellow Card) can result in the referee asking the player to come off the field for 2 minutes to “cool off”. This is subject to the referee. If there is a second yellow card given to a player within the same game he will be removed from the field of play and the team must play down a player.
‍
All Sending-Off offenses (Red Card) will be punished by ejection of the specific player for the rest of the game. The team will have to play down a player for the remainder of the game.

An ejected player must exit the field immediately.
‍
An ejected player must serve an automatic and minimum 1 game suspension and must contact Magic City Director for a written approval prior to further participation in any league.
‍
An ejected player must exit the field prior to commencing the game and may not return prior to the Magic City Cup.
‍
If the same player commits serious fouls and misconduct again in the Magic City tournament, that result in his/her second sending off, then player will be dismissed from the Magic City Tournament for 2021.
‍
An ejected player is also subject to banishment/expulsion from the Magic City Cup depending on the nature, severity and impact of the incident they were involved in and/or created. To be clear, a single and first incident by itself, could possibly warrant permanent expulsion, for such things as fighting, referee assault, threatening a player, official, or spectator. The league directors will make such a determination by a number of factors including, but not limited to, the referee report, any witness testimonies, and any other information that an investigation may reveal.

It is the responsibility of the team captain to control himself and his sideline, including his substitutes, bench personnel and spectators. Any of these individuals, who may cause the sideline to behave in an inappropriate manner, such as causing the sideline behavior to be considered as bringing the game or sidelines into disrepute, this includes any substitutes or non -playing personnel, whenever they exhibit misconduct, be it at the start, during or at the conclusion of the game, the referee shall document the incident or incidents and inform the league directors. If the offenses are ejection able in nature, and if they are committed by registered players, they will be suspended and fined accordingly. If they are not registered players then other remedies may need to be taken.

Cautions, warnings, and/or ejections issued to any sideline personnel of a team, such as coach, manager, spectator or substitutes will result in a report being written by either the referee or the league official, which will then be reviewed and then potential disciplinary actions will be issued, depending on the incident, up to and including expulsion from the league.

In the event of a tie, there will be an additional time of 5 minutes, first to score wins. In the case of a tie after the first additional time it will result in 5 penalty shots per team.
‍
In group play the tiebreaker will be determined in the following order. Head to head, goal differential, goals for, goals against. If there is a tie in all categories then it will result in a 5 player penalty shootout to determine who advances.

Once a player is registered with a team. He or she may not switch to register with a different team in the Magic City Cup.

Protests can only be made by a team captain of one team against a team they are playing against.
‍
Protests to any league rules must be done immediately, at the start of the game, when applicable or immediately following the end of the game, when applicable. For example, if a team wants to challenge the validity of a player registered on a team, they should do so before the game starts and not wait until the end to see the game result. Similarly, if any protest is made, it should be made immediately at the end of the game with the league director on the field, so that proper investigation can occur immediately, otherwise, waiting hours or days later may not allow for proper investigation nor verification, if it requires verification of identification at the time of the occurrence. Thus waiting to register a complaint or protest within a time frame that does not support the proper investigation, may result in the protest being unverifiable and thus, possibly result in no action being taken.

If a team forfeits because it does not have enough players to play at game time, minimum 4 players, grace period of 5 minutes, they can lose the game by a score of 5-0, should the referee or league director indicate this clause has been activated.

Hear from your favorite DJs: 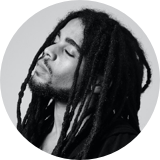 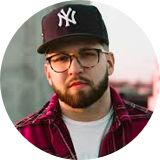 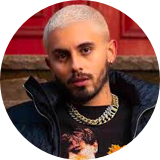 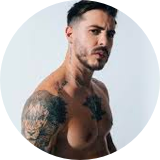 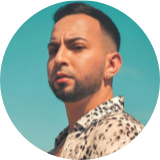 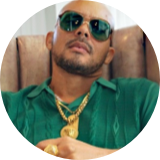 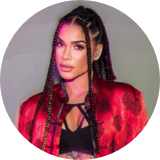 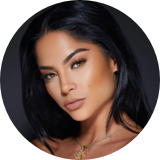 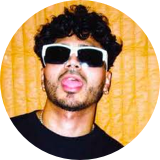 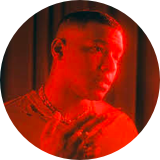 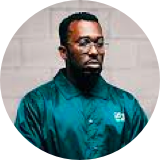 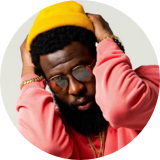 Do you have what it takes? Come experience Magic City Cup.

Register Your Team
Get Tickets